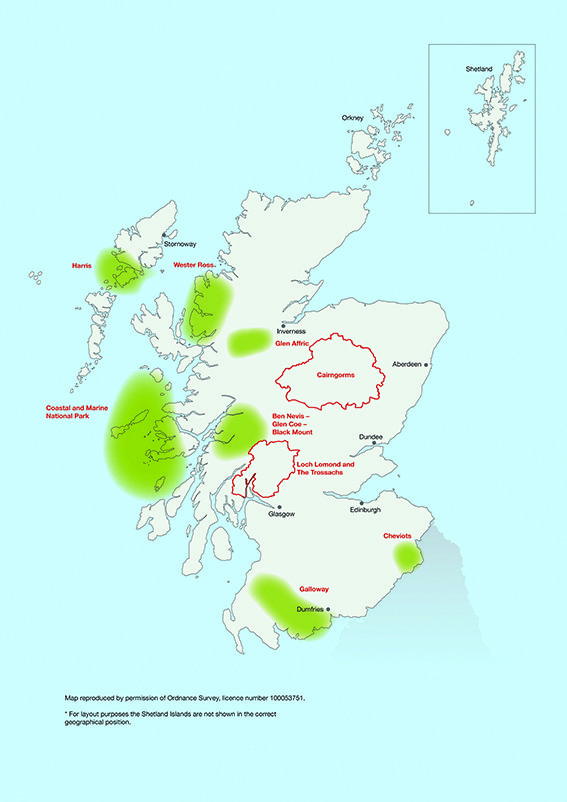 Please see new learning resources for more National Park worksheets and activities for use in the classroom or at home. 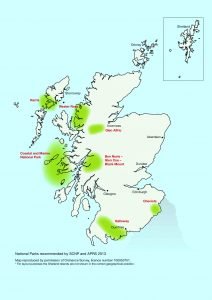 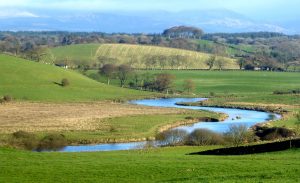