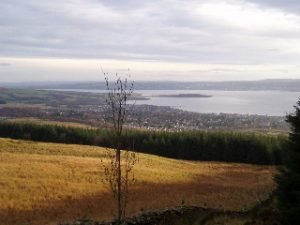 VIEW OF HELENSBURGH BY A Macbeth

APRS gratefully acknowledges the funding which Awards for All has provided towards this project.

APRS is working to uphold and strengthen the protection given to Scotland’s  Green Belts. We support the presumption against development on designated Green Belt land and believe that permission for any development of Green Belt  should only be given in exceptional circumstances. Such planning decisions  should be democratically arrived at, through the Local Development Plan  process, rather than via speculative applications.

A Green Belt is the designated open land around, beside or within an urban area where there is a presumption against development. Green Belts are designated by local authorities to: help protect countryside by containing urban sprawl; preserve and enhance the landscape settings of towns and cities; give urban residents access to open areas; and direct any necessary growth into more  appropriate locations within settlements. The paragraphs of Scottish Planning Policy (2014) that directly relate to Green Belts can be seen here.

Where is your local Green Belt area?

Below are maps for all Green Belt (GB) areas in Scotland. Please click on the map to open it. For a PDF version, please contact education@aprs.scot. Please note: GB boundaries shown on the maps were correct in 2020 according to the Improvement Service funded by Scottish Government. GB boundaries can change over time, so for current positions please contact your local Council. 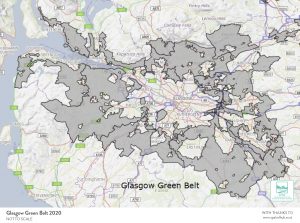 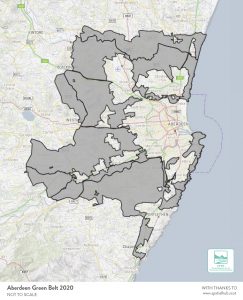 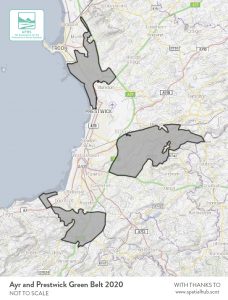 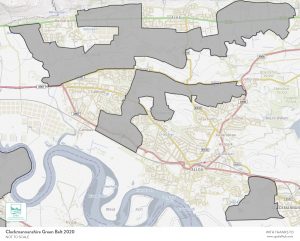 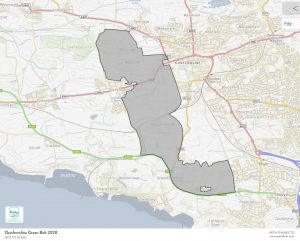 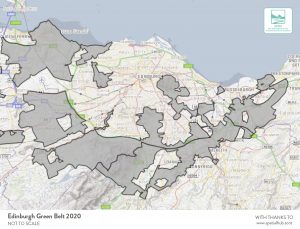 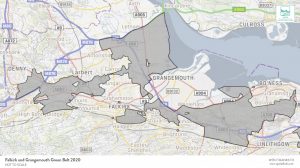 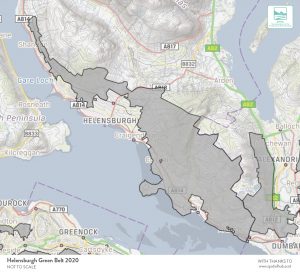 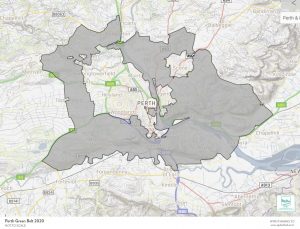 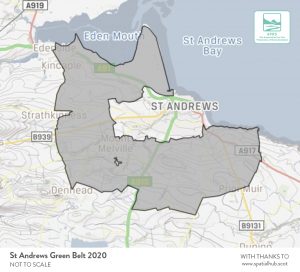 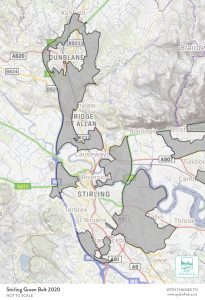 Please see our new learning resources for more Green Belt worksheets and activities for use in the classroom or at home.